One place where Chrome and Firefox did a good job of aligning is in the use of keywords in the camera & microphone permissions dialog. Luckly, for some reason, they ended up using the same terms: "use","camera", "microphone" and "allow". Safari is aligned too!

This meant we could easily align the messages we are showing in our recorder to those shown by the browser when it came to giving camera and microphone access.

The messages that we were showing originated from the bygone Flash era. They were not aligned in any way and did not provide the needed guidance.

So, as part of a bigger effort to make the recorder more usable, we updated the messages in 2 iterations a few months ago.

In the first iteration, we've updated some of the terms to be in line with those used by the browsers. In English, words like access and webcam were replaced by the keywords use and camera respectively. In the other supported languages we've used the respective terms used by the browser. 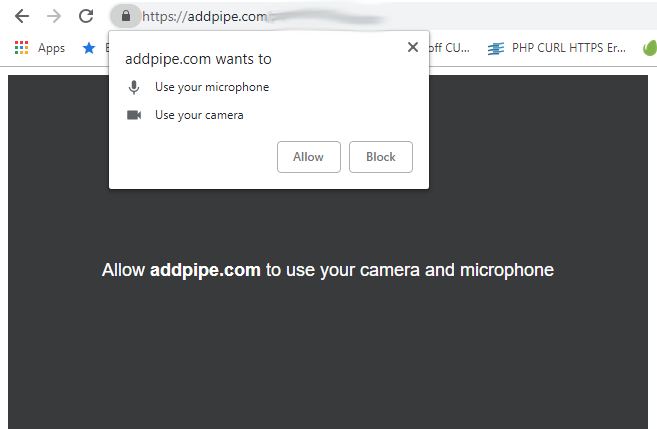 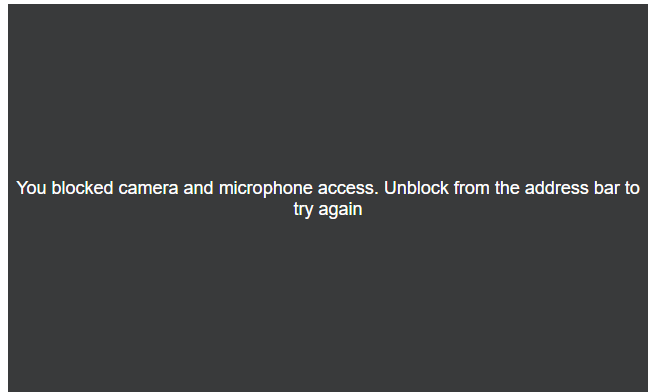 With this changes we hope to improve the user experience and avoid any confusion during the process.