The hardware industry has several very good examples of product naming. The Intel Inside campaign and iPhone naming immediately come to mind.

At the other end of the spectrum one of the eager contestants is Logitech’s webcam lineup. It got off to a promising start in 2012 with the Logitech C920 – the best webcam of it’s time – but across the next 5 years, Logitech’s top webcam lineup bewilderingly grew with 7 puzzling names:

To clear up some the confusion I’ve made a comparison table:

It took Logitech more than 4 years after releasing the initial C920 to release a new consumer webcam, the C922 Pro Stream

Logitech has 3 webcams advertised as being capable of 60fps:

But the C-925E also supports 60fps. We have a C-925E in the office and, out of the box, we were able to record 720p@60fps in OBS, XSplit and in Chrome when recording through WebRTC.

The sound quality coming from the C920-C and C925E (wide form factor) is superior to that from the C920 C930E and C922 (classic C920 body). The difference can be easily heard in YouTube comparisons. I am not sure it it’s the wider space between the 2 mics, the different grille, different hardware or all 3.

Logitech has 2 names (and 2 part numbers) for the same webcam. Consumers get the 4k PRO with a nice looking packaging to attract buyers in stores while businesses get the Brio in a simple box. It’s the same webcam. 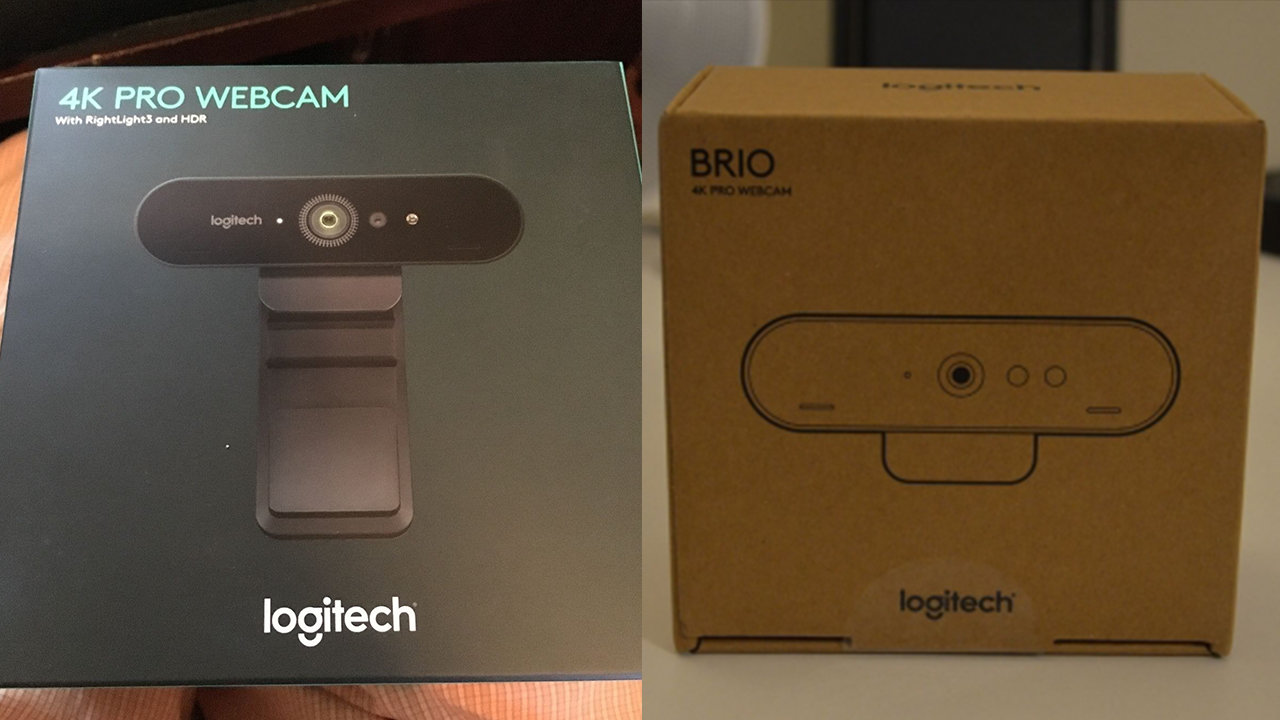 The 4k Pro /Brio is the only high end Logitech webcam that doesn’t include hardware H.264 AVC video encoding. Thus it uses all the 5Gbps bandwidth of USB 3.0 (equivalent to USB 3.1 Gen 1) to stream MJPEG (equivalent to USB 3.1 Gen 1) video which has to be decoded and reencoded by whatever video calling/streaming/recording solution you use. It’s sensor can record at max 4096 x 2160 (DCI native) and 3840 x 2160 (UHD).

The C930E C925E and the Pro Webcam support hardware H.264 SVC (Scalable Video Coding) encoding (which is different than H.264 AVC (Advanced Video Coding)). SVC is especially good for live streaming if your end point also supports it. All 3 are business oriented webcams.

Deconstruct
—
All Top Logitech Webcams Compared (Including the 4k PRO/Brio)
Share this
Sign up for a 14 Day Trial
No credit card required.