Audio only recording is the feature request we constantly received since launching the Pipe recording platform. Recently we’ve been hard at work adding the feature and as of today it’s available to all Pipe clients and trials.

How To Enable It

You can easily generate a Pipe recording client that records audio only from the Pipe account area:

You can also configure your existing embedded recorders to record only audio by adding the new parameter ao and setting it to 1 in the embed code like this:

When audio only is enabled the recording client will now look as follows: 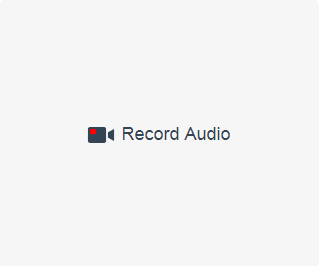 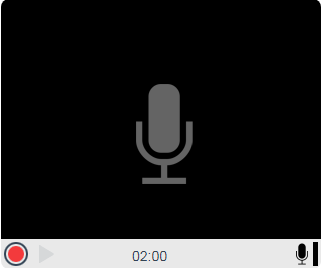 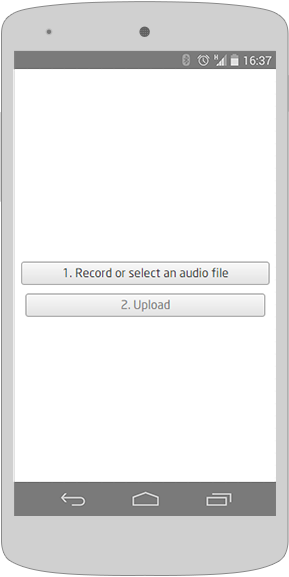 Both the HTML 5 and Flash recorders support audio only recording.

Unfortunately it is not possible to record just audio from iOS devices at this time because Safari on iOS does not support audio capture through the HTML Media Capture standard. When asked to record only audio Safari on iOS will give the user the (wrong) option to record a video or take a picture. The latest we’ve tested is iOS 11.1 .

Lack of support for iOS might not be such a big problem. By looking at our (video recording) data for September 2017 we determined only 0.4% of all recordings were recorded from iOS, the rest were recorded from Android (9.6%) and from desktop devices (90%). 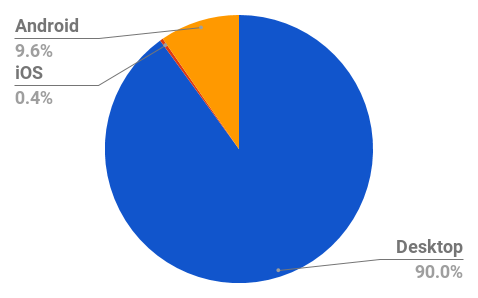 When recording audio from mobile devices a wide range of containers and audio codecs will be used depending on the device and Android version. As of now the following codecs and containers are supported.

All of them are converted to .mp4 files with AAC while keeping the original sampling frequency.

Recording audio files will be priced at 1¢/min.

Deconstruct
—
Introducing Audio Only Recording
Share this
Sign up for a 14 Day Trial
No credit card required.