After Pipe’s successful launch, we’ve continued to gather important client feedback. This new version of Pipe is the result of that.

These can be setup from as usual from the [Webhooks] tab.

Tests can be sent for each individual type of webhook. 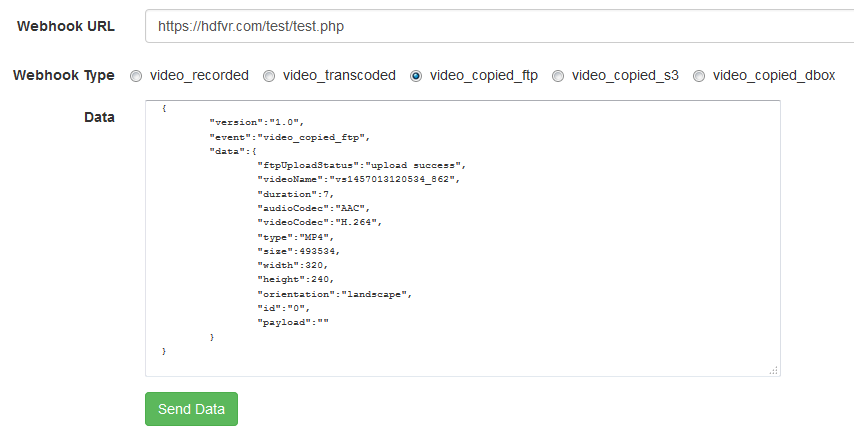 If any of them fail, they can be resent from the videos tab exactly the same as the original video_transcoded webhook.

The REST API call for configuring the webhooks has also been updated.

For more details about the new webhooks you can view the updated documentation.

Until now we’ve only accepted the default port numbers, 21 for FTP and 22 for SFTP.

We’ve realized that this could be a problem and decided to allow the users to input their custom ports if needed.

The GET request for the /video endpoint has been updated as so:

You can see the exact format in the updated request JSON responses in the documentation.

Other Changes and Fixes

Deconstruct
—
Pipe 0.15 Is Now Live
Share this
Sign up for a 14 Day Trial
No credit card required.