Back in December 2014 several Nokia Lumia devices got the ability to record 4k video with the Denim update – the one that also brought Cortana.

While true 4K means 4096 x 2160 pixels, what most smartphone makers mean when they say their devices can record 4K video is that they can shoot UHD (3840 x 2160 pixels) videos. The same is true for Lumia’s manufacturer Nokia. Our Lumia 930 device can record UHD video at 24 or 30 fps using the Lumia Camera app.

We’ve set up a Pipe demo page with a video recorder on it and accessed it using Lumia’s Internet Explorer browser. Pipe uses HTML Media Capture on mobile which presents the user with a HTML like form that when clicked prompts the user to record a new video or select an existing one. 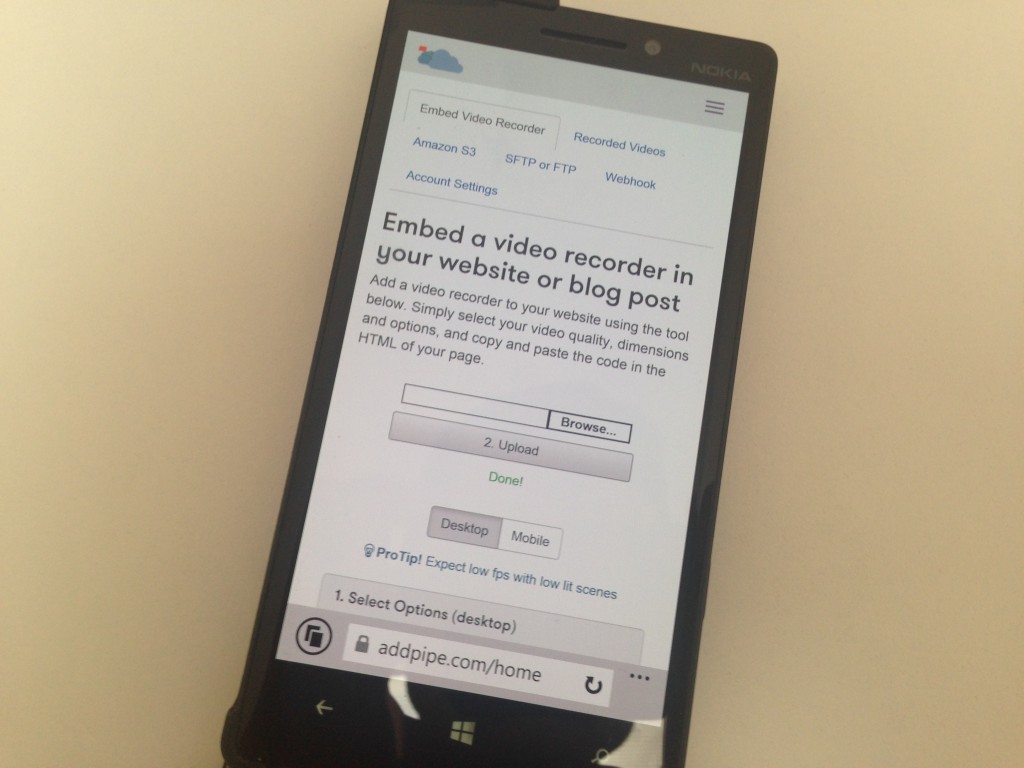 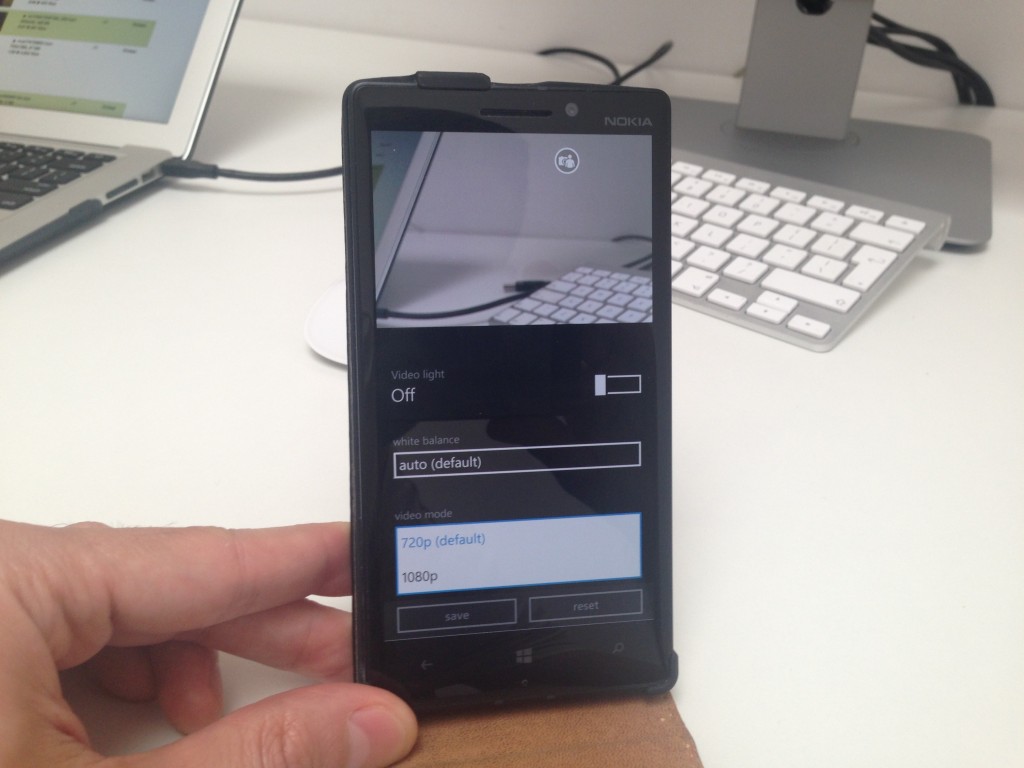 But the HTML Media Capture UI does allow us to select a video from the phone’s library. So we exited IE, entered the Lumia Camera app, selected 2160p as the video resolution, and recorded a 12 second video. 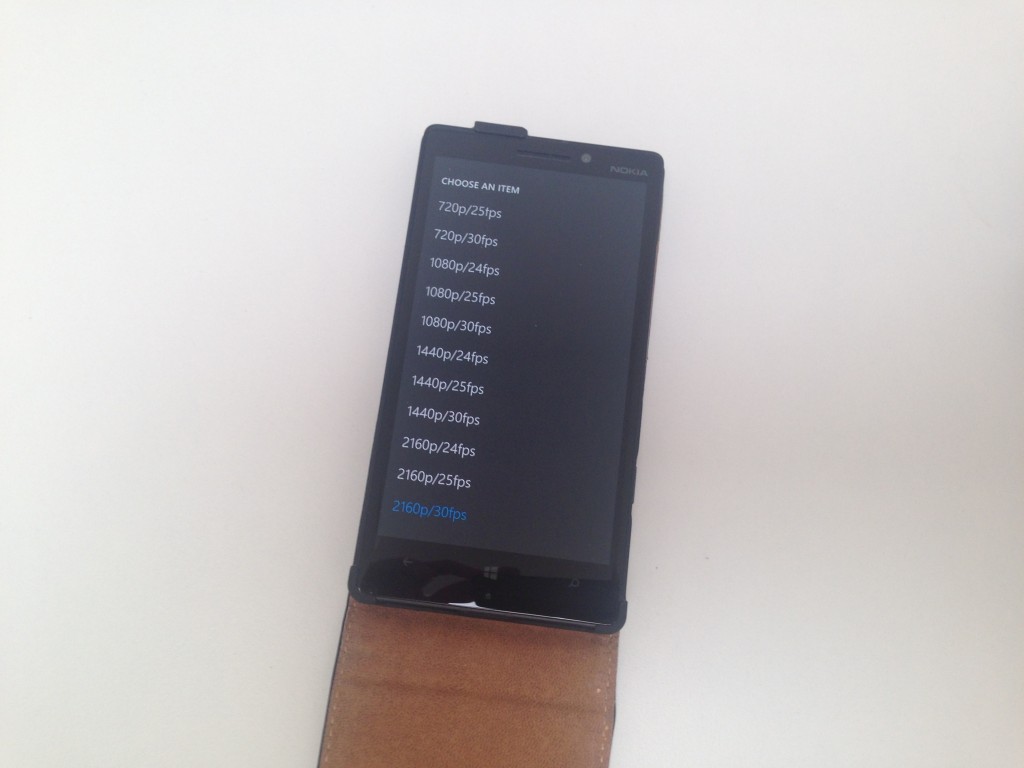 We recorded several longer and shorter videos and the bitrate in each case was around 52-54Mbits/s. Compare that with the 9Mb/s we got when recording 720p video using the same device.

Deconstruct
—
Recording 4k Video Over The Web With The Lumia 930 Mobile Device
Share this
Sign up for a 14 Day Trial
No credit card required.